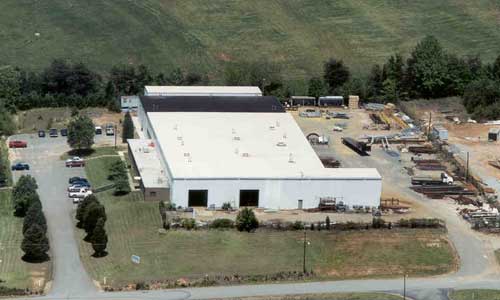 We are located in Newton, North Carolina at the foothills of the Blue Ridge Mountains and are approximately 60 miles northwest of Charlotte, North Carolina. Our plant is situated on ten acres of land which houses our 25,000 square foot manufacturing facility, a 9,600 square foot paint building and our offices. Click here for directions.

Richard Tucker first began working for Commercial Fabricators in 1972 as a painter and a truck driver, after serving our country with the United States Navy. Richard has worked his way to the top as President of the company, a position in which he has held since 1991. He is a proud Native American Indian, which impacts the business positively as a minority business. 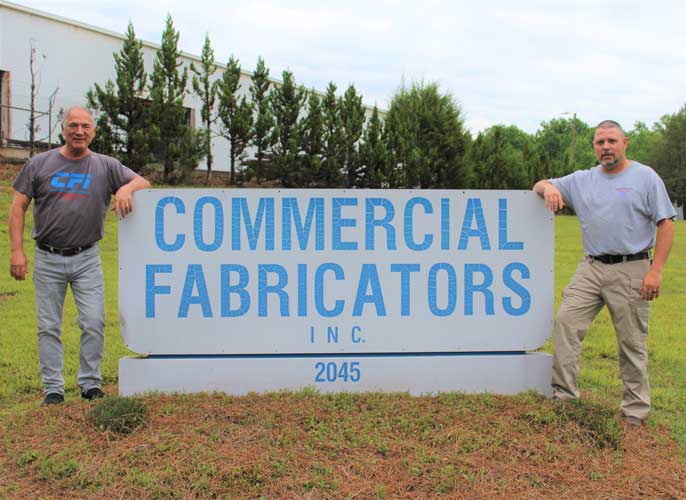 Commercial Fabricators has attributed it's success to the commitment to excellence, expertise in our craft, and the hard work and dedication of our longtime employees. In every job, Commercial Fabricators strives to prove that minority owned companies are dependable and valuable subcontracting partners. The company has earned a reputation in the industry for excellence and expertise in our craft, and that is reflected in the number of repeat customers we provide our products to.